We are indie devs who write software for Mac OS X and iOS (iPhone, iPod touch & iPad). We started to develop for the Mac platform in 2004. After several successful years we decided to release our own products and founded Juicy Cocktail in 2008. Starting with the simple and elegant tracker app Limits and one of the first image editing apps Edwin for the iPhone & iPod touch we continuosly improve and release new apps.

In particular we develop simple and focused products that we use by ourselves. We truly believe in what Dieter Rams said:

As a designer, it is only by using your products daily that you are able to tell what sorts of improvements may still be needed.

Want to get in touch? Feel free to 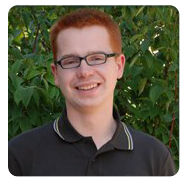 Rafael Bugajewski, passionate programmer, your nice support guy and the self-proclaimed chief sucker. When he’s not programming on the lastest project, he enjoys reading, writing or art. He reads a lot. 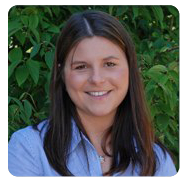 Agnieszka Bugajewski, or just Aga if your tongue is already twisted. Aga is the master of design and part-time developer. She also does finances and paper work. Nobody would get anything done without her. Seriously.